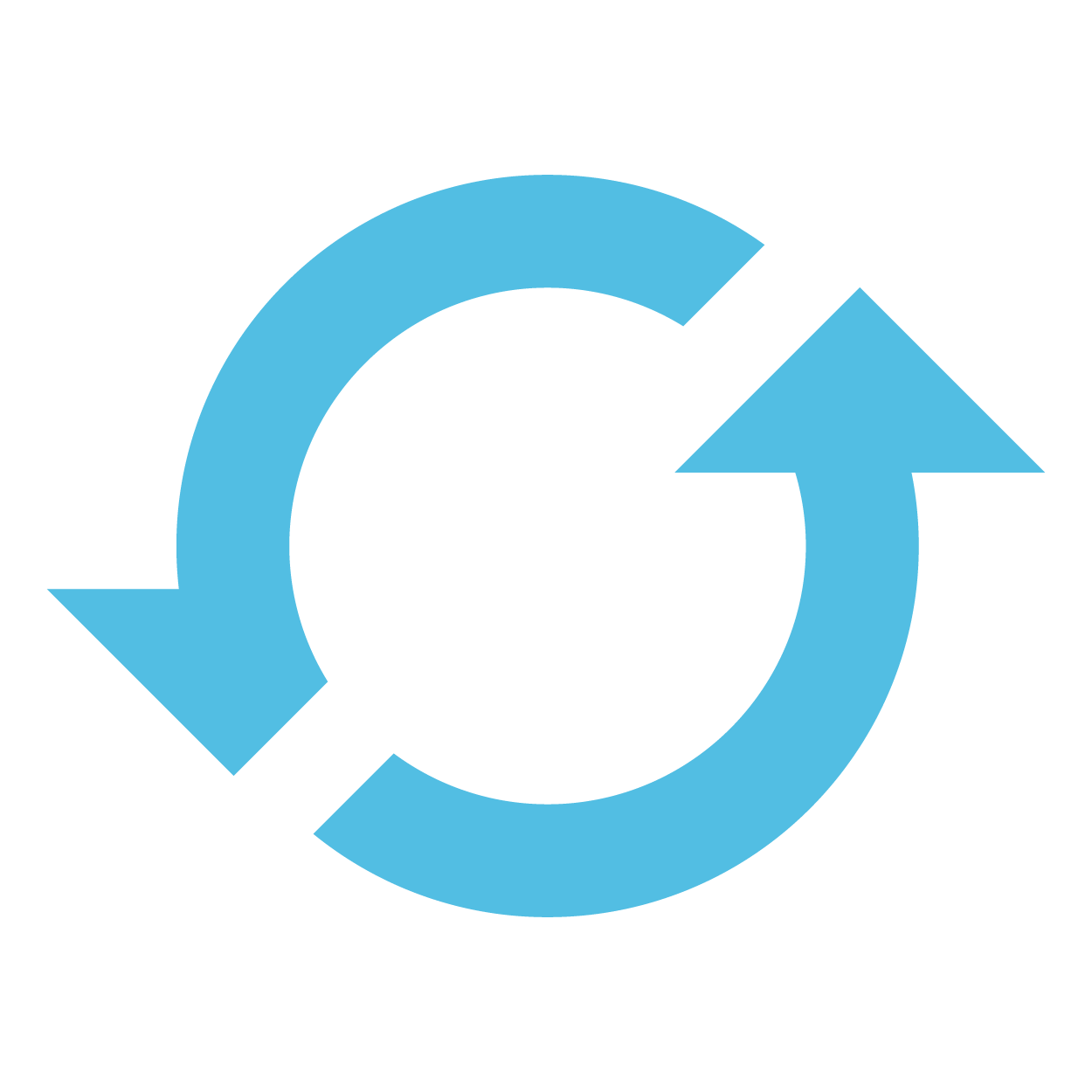 Manny was raised in Abilene, Texas with short stints in Big Spring and San Antonio. After graduating from Abilene High he immediately left to serve as a US Marine, where he met his wife Becki. After 12 years being deployed all over the world, he and Becki, along with their 3 children, moved back to Abilene in 2014 and found GPC. Being a counselor at Every Nation Youth Camp, let Manny know he was supposed to serve with the Youth. Arise Youth is poised to make huge moves to further the Kingdom of God. Manny is a graduate of TSTC (Digital Art), and earned his Bachelor of Fine Arts at McMurry University. Manny also serves on the GPC worship team.